If you’re like me, roaches are some of the ickiest insects on the planet. When I first heard about Dubia Roaches, I told myself there was no way I would bring those into my house. I have enough problems with regular roaches running out and scaring me from time to time. When I realized that mealworms are not an ideal feeder for most species, my research on the Dubia Roach began.

While Dubia Roaches come from the same order as American Cockroaches, there are a few differences. Blaptica Dubia are a tropical roach species that can be found in South and Central America. This is a sexually dimorphic species, which means you can tell the difference between the males and females. Male Dubia Roaches have fully developed wings, while females only have stubs. Another fun fact is that these roaches are ovoviparous. This means they give birth to live young. A single female can give birth to around 20 to 40 nymphs in a single month if the conditions are just right.

Why use Dubia Roaches?

There are a couple different reasons to use Dubia Roaches instead of other feeders. Let’s go over each of them one by one.

Above I said that the male Dubia Roaches have fully developed wings. While are capable of flight, it is a rare occurrence. They prefer to stay on the ground. If one does take flight, it’s normally more of a glide. They do not tend to actively maintain or increase their altitude. So you don’t need to worry about the males flying out at you.

Won’t they climb out of their container? 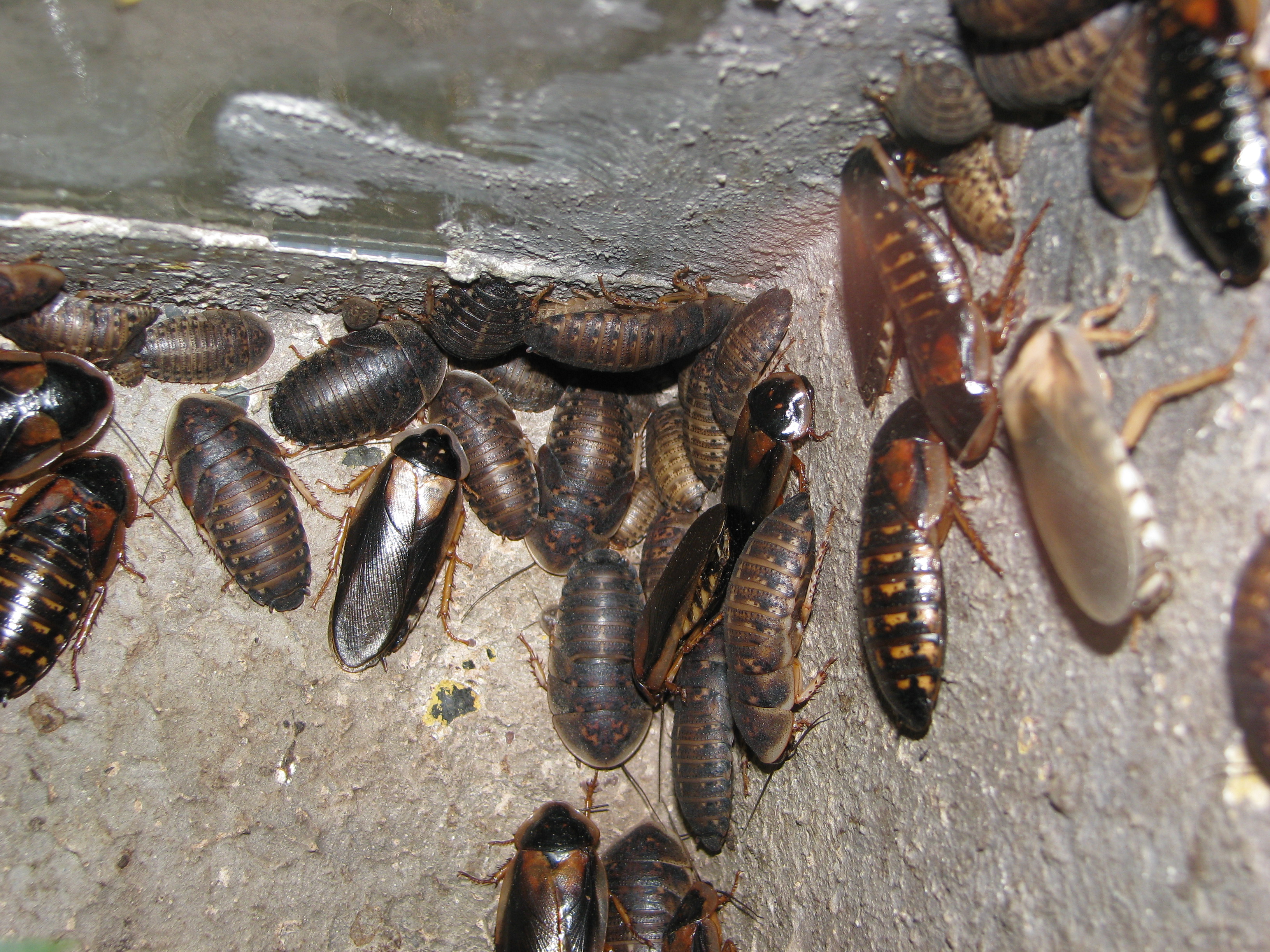 Do not use a container with a rough surface. You don’t want to find this at your house!

This would be an issue with other cockroach species. The Dubia Roach lack developed arolium between their claws. This means that they are not able to climb smooth, vertical surfaces. This fact alone was almost enough to convince me to start keeping these guys.

Dubia Roaches are fairly nutritious feeders. The Mineral Content and Vitamin levels were well represented for the most part. The only problem is roaches have low Calcium : Phosphorous ratio, also captive cockroaches tend to have relatively low vitamin A and E levels. This can be offset with proper gut loading and making sure to dust your roaches before feeding your reptiles. What makes the Dubia Roach great is its protein level. The protein level is higher in Dubia Roaches than in most crickets. 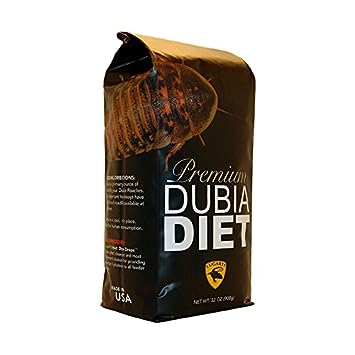 If you decide to buy some Dubia Roaches, there is one little fact you need to know about gut loading them. Do not feed them protein. These roaches already have a high protein level without eating any additional protein sources. In fact, too much protein can cause gout and even death in a colony. When gut loading, focus on fruits and grains instead. Things like carrots, mangos, bananas, oranges, and collared greens are all great options.

Should I use Dubia Roaches?

That’s not an easy question to answer. It all depends on your living situation. If you have the room for a colony, aren’t too grossed out by them, and can get away with it in your dwelling, it is a pretty good idea to keep your own colony. If you hate crickets, it can also be a good idea to make the switch. As great as these guys are, reptiles are healthier when they have a varied diet. If you purchase Dubias, don’t forget to offer up other insects as well occasionally.